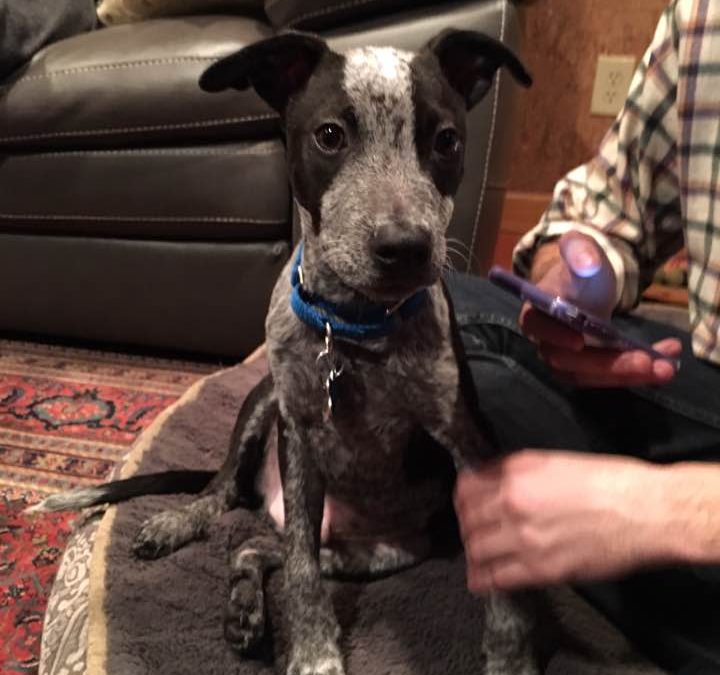 Happy Tails!   After a lengthy recovery from his severe viral infection, Lance made his way to NJ and was adopted the same day he arrived by a family that was anxiously waiting for him.  And in even better news, his mom Cindy Lou was adopted by his foster in Texas.  We call that “foster failing” for some reason, when it should really be called “foster WINNING” because Cindy Lou is happy as can be in her home.  She was a pretty special girl and the family that fostered her recognized that immediately.   At the same time, Lacie’s ashes also arrived in NJ and her rescuer claimed her spirit so that her memory would not be forgotten and her soul could rest freely. 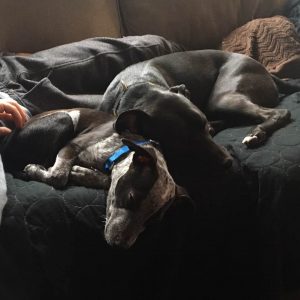 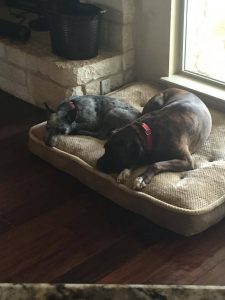 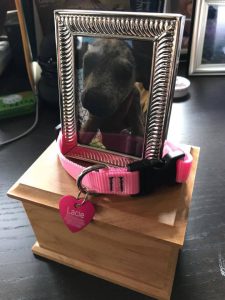