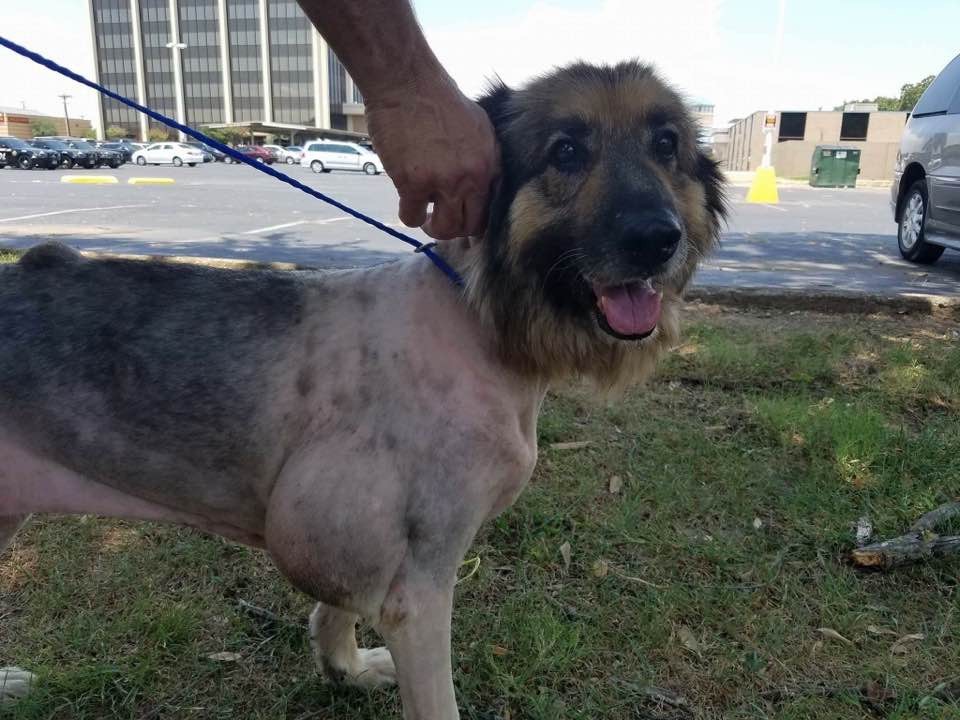 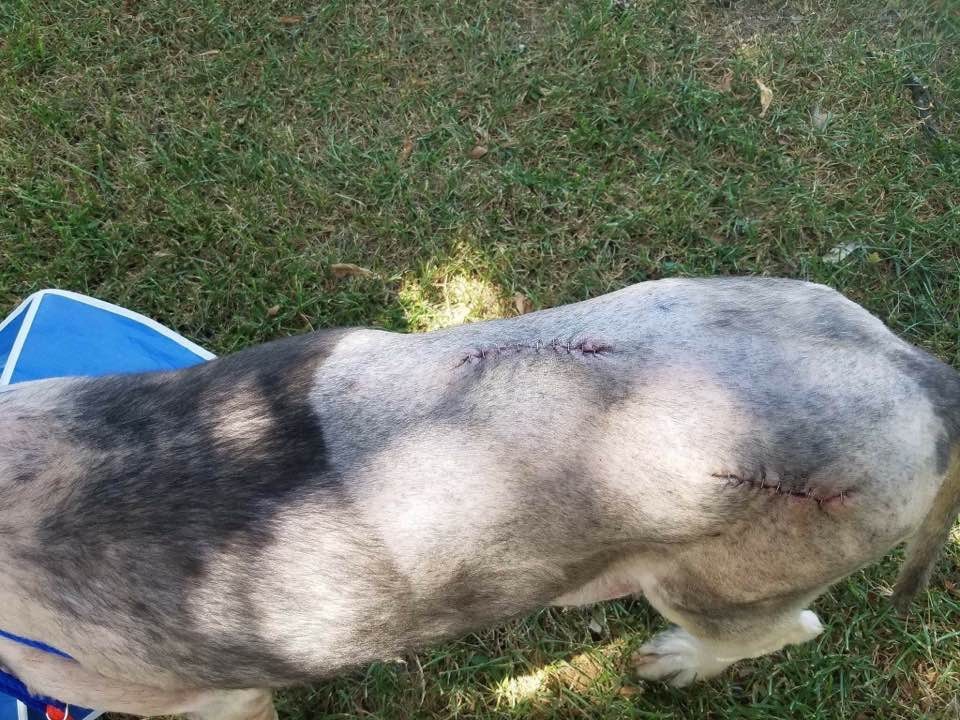 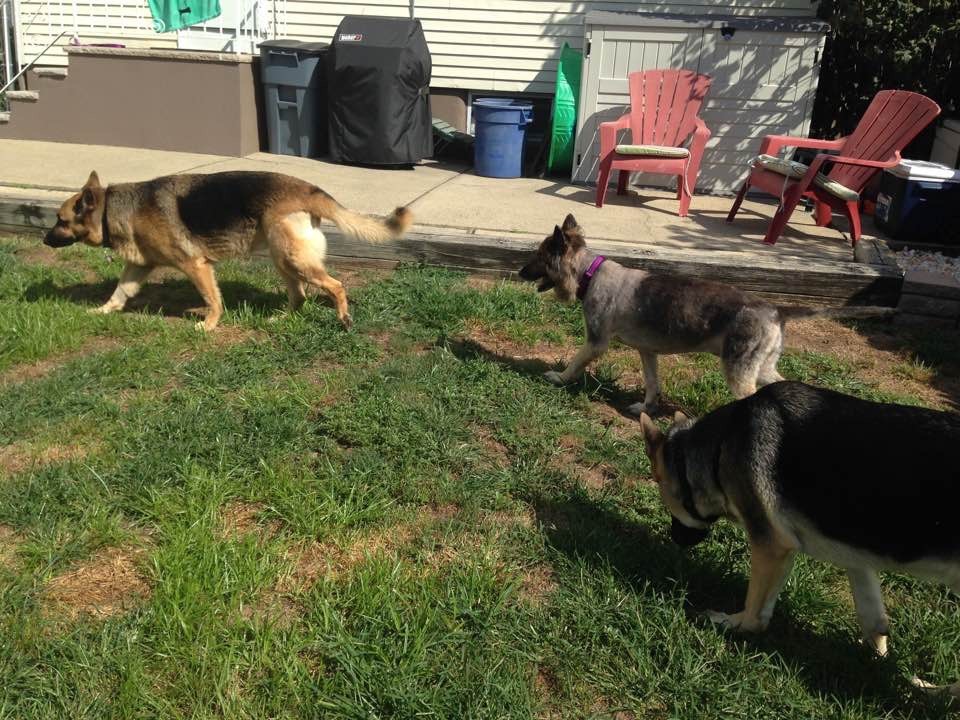 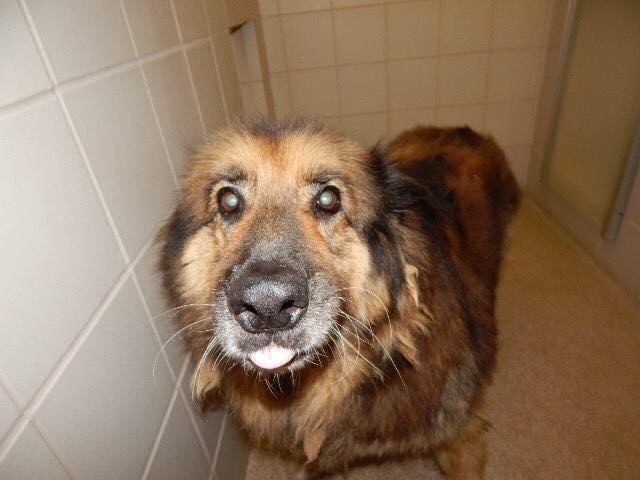 Name:  Smoke
Breed:  Long Haired German Shepherd
Rescued From:  Arlington, Texas
Date:  7/20/2016
Organization:  11th hour Rescue
Adoption Location:  New Jersey
Bio:
Smoke was found as a stray roaming the streets of Arlington Texas.  Matted and dirty, it is clear she had been on her own for while. Shelter staff estimated her age to be between 11 and 12 years old.  After her stray hold was up she found herself on the euthanasia list in this high-volume municipal shelter.  Thanks to the actions of a network of volunteers that spans from Texas to New Jersey, Smoke made it out in the nick of time.  It wasn’t until volunteers and her foster mom examined her closely that the secret hiding under all that matted fur was discovered;  smoke had many large tumors all over her body.  Thanks to the financial contributions of her foster family and many other donors including the Gemma Rose Project, Smoke was able to get the surgery she needed to have all of the tumors removed and she is living happily ever after with her  new family in New Jersey.
ADOPTION LINK 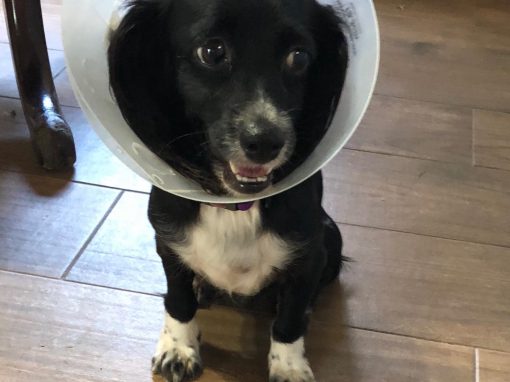 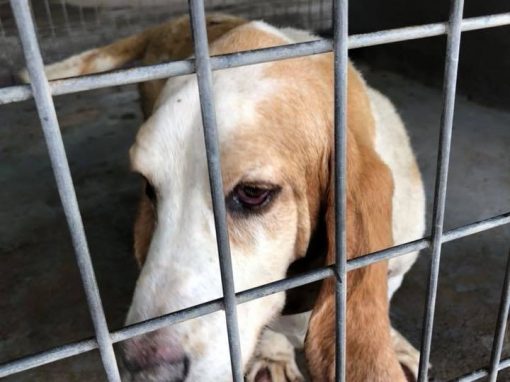 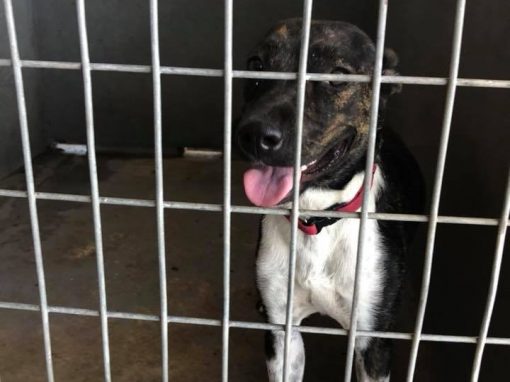 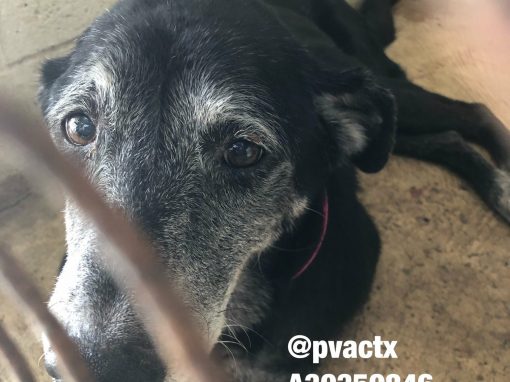 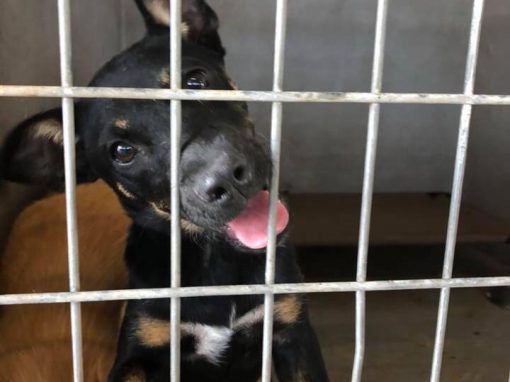 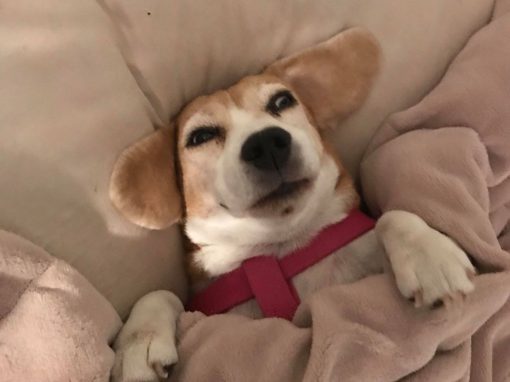 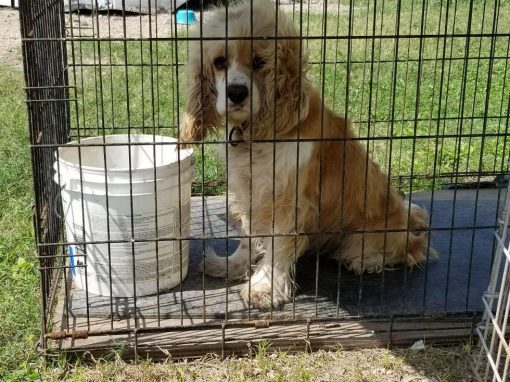 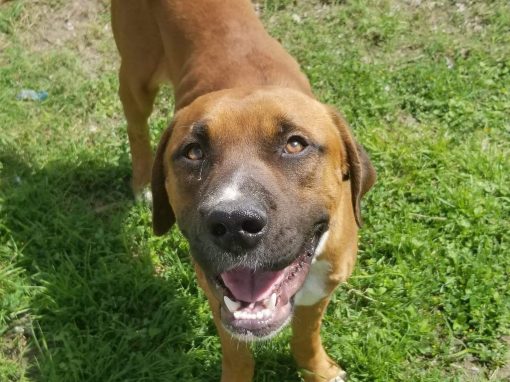 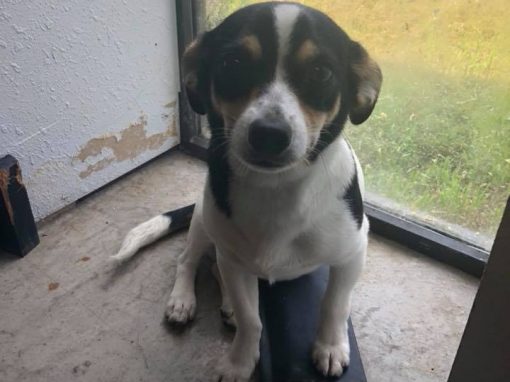 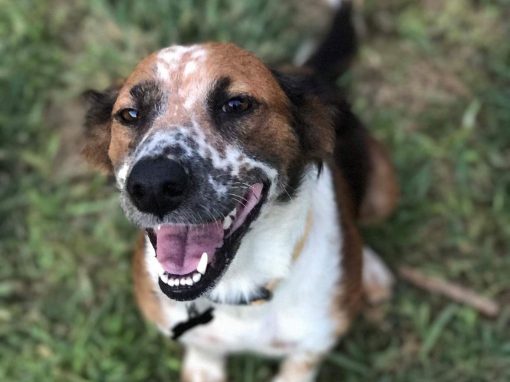 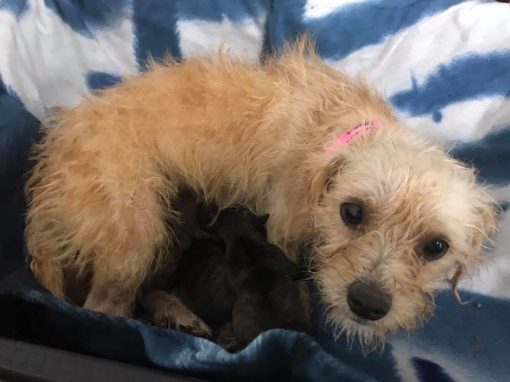 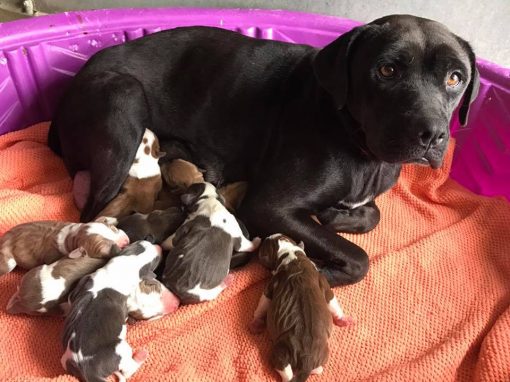 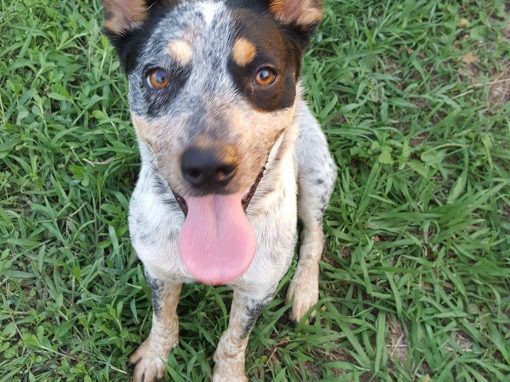 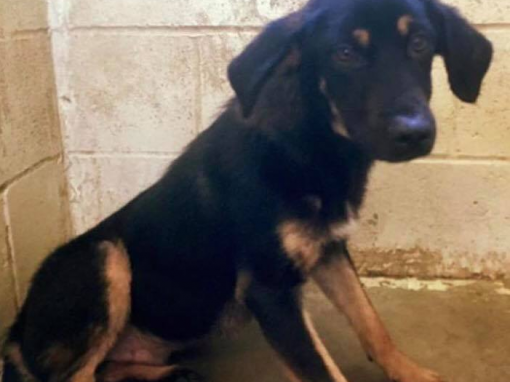 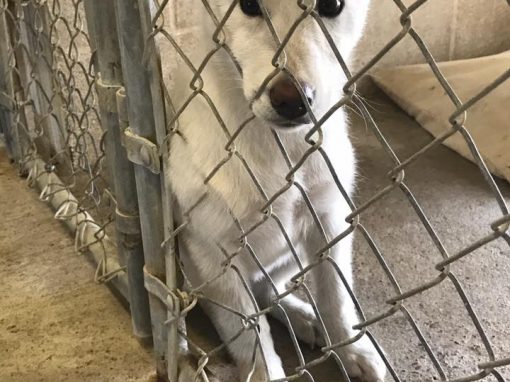 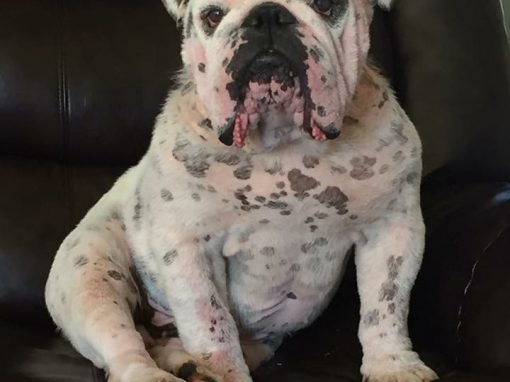 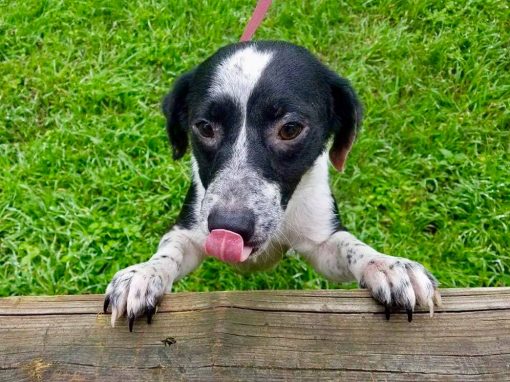 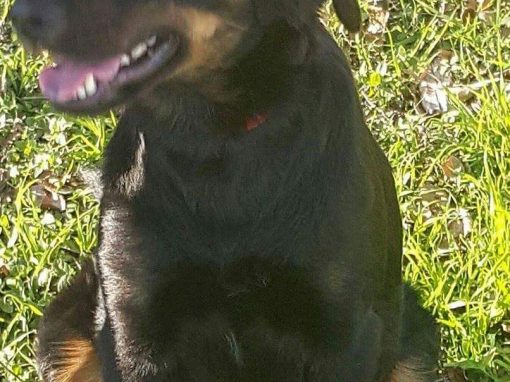 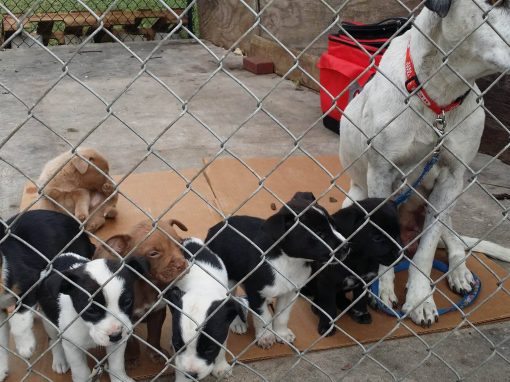 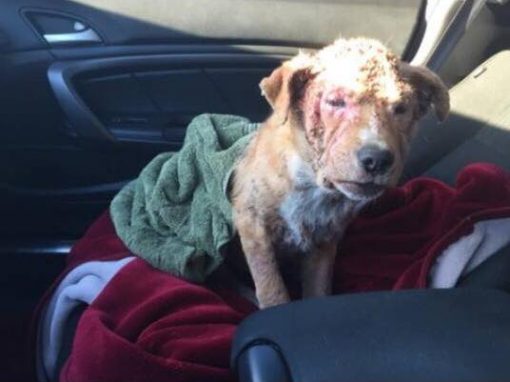 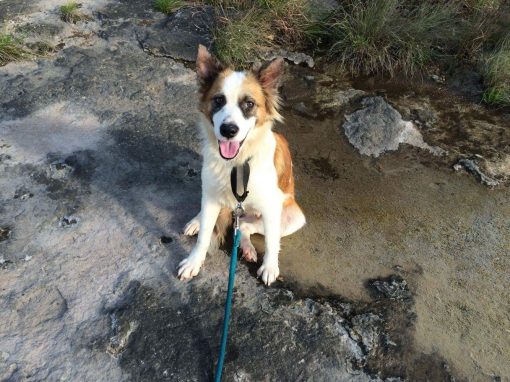 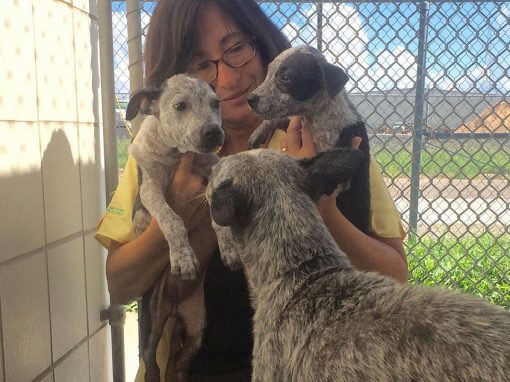 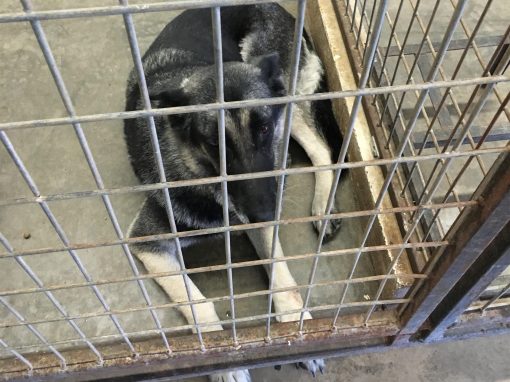 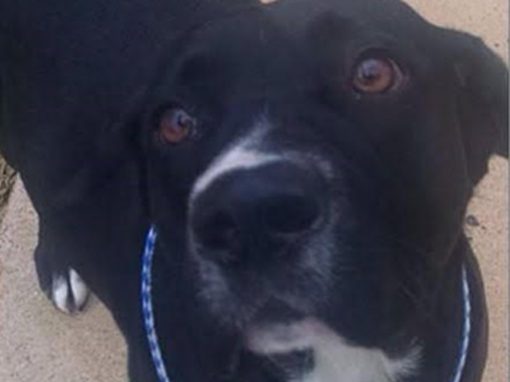 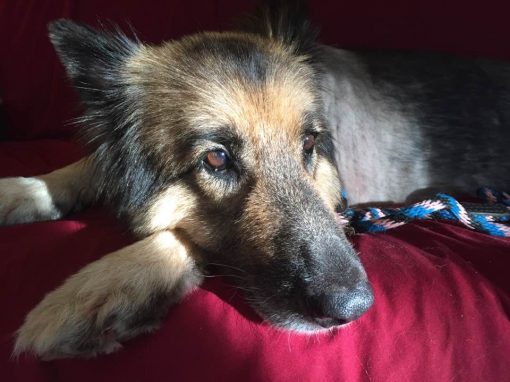 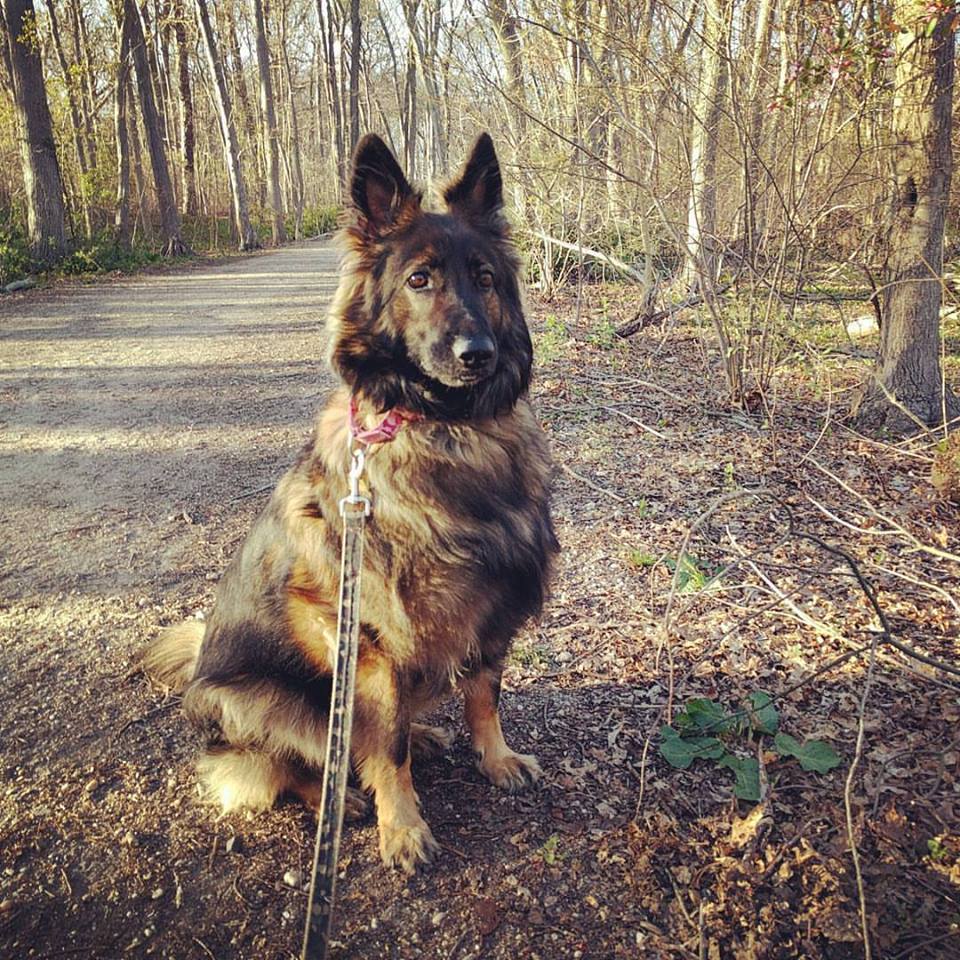